Please verify your internet connection and retry
The Browser we detected is unsupported and may result in unexpected behaviour. Please select an updated version for best experience. 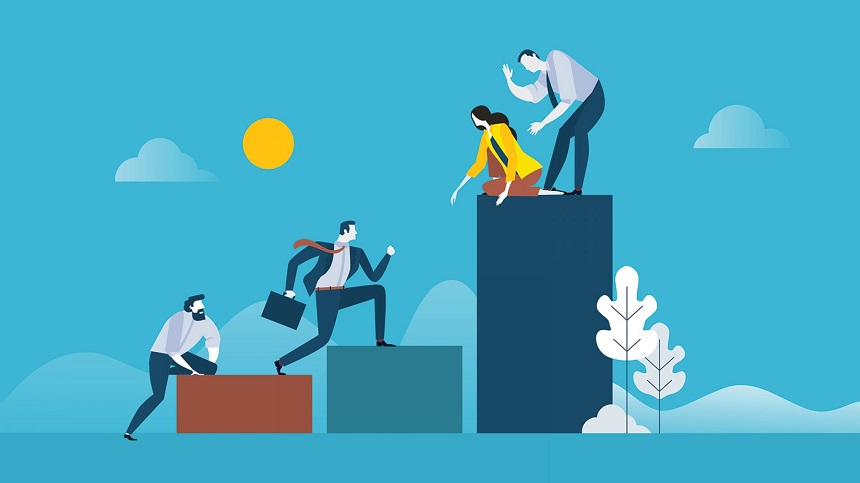 The hiring process in the tech industry is indeed filled with a lot of hassles, from conducting tests to evaluating to finally choosing the right candidate for the company.
Here are some of the new features introduced by SpeedHire, the best hiring platform, that will help you ease the hiring process for your company:
1. Face recognition
With this new face match feature, you can ensure that the person attempting the test is the one who was shortlisted for the interview. This feature matches the face that is present in the photo ID with that of the candidate to eliminate any errors.
2. New languages added
SpeedHire earlier had a total of 54 languages(the highest in the industry). Now, (still highest in the industry) we have added 3 more languages - Java 11, Java 17, and TypeScript. These languages are added as per the market demand.
3. Live interview
While some candidates come down to the office for an interview, some candidates apply for jobs that are in other cities. For such candidates, it is impossible to come to the office and give an interview. With our live interview feature, this problem is solved to an extent.
We have introduced a live interview feature that allows companies to do quick assessments and fasten their interview process. Clients can integrate their ATS/Interview platform APIs with our state-of-the-art Live Interview APIs.
4. IntelliSense
We have introduced the IntelliSense feature that provides language-specific autofill suggestions to the candidates. This helps the developers with syntax, while also reducing their time to write codes.

Let us unveil the mystery of the perfect features that tech companies and recruiters look for in a hiring tool.
This site uses cookies so that we can remember you and understand how you interact with our website. This allows us to improve and customize your browsing experience.
To find out more about the cookies we use, see our Cookies Policy.
OK